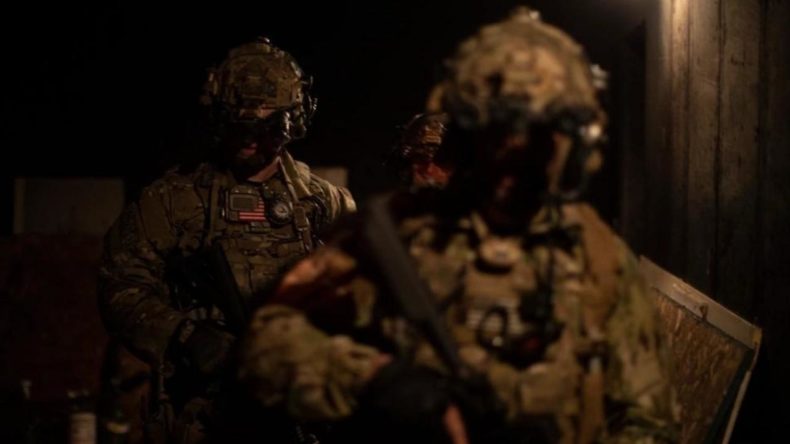 I realized it has been over a year since I updated my website so I figured I’d check back in. As usual, lots going on. I’ve been working on a lot of new stories, growing The Team House, and a number of other projects.

This year I wrote a feature length story for Yahoo News about an Army Human Intelligence (HUMINT) collector, an Army spy assigned to a classified unit named Michael Froede who trageically took his own life in 2019. A month later, two members of JSOC’s secretive Task Force Orange took their lives. In 2020 the Intelligence Command (INSCOM) senior enlisted leader, took his life. In 2022, the (then) retired INSCOM commander who had overseen the investigations into Michael Froede and his own CSM’s death took his own life. Clearly, there is a problem in Army intelligence.

The long form piece of Froede has been published and I did a follow up on the suicide of SEAL Team Six operator Bill Mulder. I also did a podcast for Stars and Stripes featuring Froede’s mother and a retired Army intelligence professional speaking to the unique mental health issues that impact his community. All of the work I’ve done for the Military Matters podcast at Stars and Stripes can be found here.

Since the last update I also published an article about America’s failed drone strike campaign in Afghanistan. This deep dive looks at how America’s criteria for drone strikes during the Obama and Trump years morphed into something ugly during the U.S. military’s final drawdown in Afghanistan. The article is based on a few dozen interviews with insiders as well as documents and drone footage which were furnished to me.

Another long form piece from the last year was about a former dope dealer who went legit but got ripped off by a Taiwanese couple over a 2.7 million dollar PPE deal. Traveling to Thailand to try to get his money back, he linked up with a team of military veterans and mercenaries, but it all went sideways in the end.

It has been incredible to watch The Team House grow from a lowly livestream where Dave and I drink a lot and talk about random subjects to an actual well produced weekly live show with all kinds of incredible guests. We have had on too many amazing people over the last year to possibly list from the former CIA officers, to JSOC operators, to a former investment banker who was Erik Prince’s right hand man. We had the first Green Beret in Afghanistan on, journalists breaking major stories, and foreign SOF dudes. Every episode I learn a ton which is probably why I remain so interested in doing the show.

With our producer Dee, we’ve moved from sustaining in place to being an actual business. We’re growing and expanding which means it it time to say goodbye to the studio we’ve been in for 3-4 years (prior to starting the Team House even) and move into a studio that is bigger, more private, quieter, and offers some flexibility in how we do the show.

As of this writing, we’ve moved a few things into the new studio including a couch, a new table is being built, a new AC unit should be arriving shortly, carpeting is about to be installed, and over the next couple weeks we will pack up everything in the old studio and move it over. Initially, viewers probably won’t see a huge difference in the stream but we plan to build a secondary set that will be especially useful for in person interviews.

Right now we are scheduled four months out in advance right through October with guests. Hope to see you guys there.